In Back to the Future, Marty Mcfly terrorizes his dad with a tape of Eddie Van Halen making a bunch of crazy noise.

The piece was taken from the score of a 1984 film called “The Wild Life,” which featured a score composed and performed by Eddie. 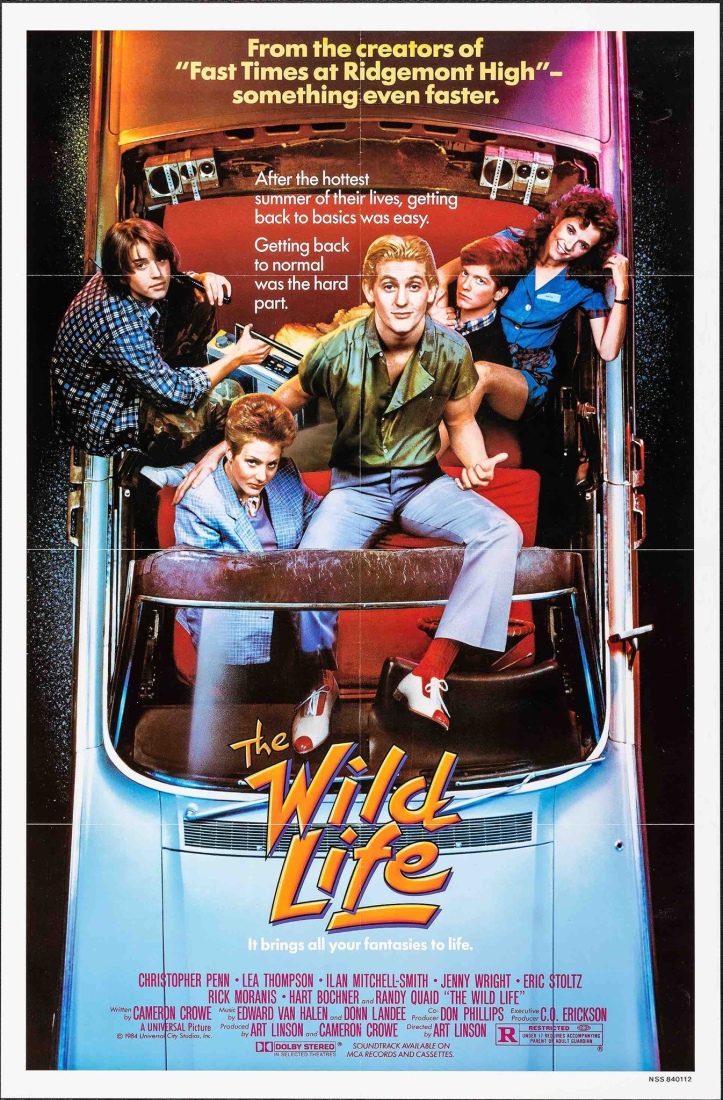 It’s interesting to note that Both Lea Thompson and Eric Stoltz were later cast in BTTF, the latter being replaced mid-shoot by Michael J Fox. Small world, huh?

Eddie does some great ’80s synth stuff on the score. Case in point: This!So deliciously ’80s.

For years, I wondered if that really was Eddie Van Halen on that tape, and what circumstances surrounded its recording. I also wondered why it said “Edward Van Halen.” Why would the tape have that written on it? It’s not like he had a solo album.

Turns out, he kinda did! It sounds like a bunch of demos and screwing around in the studio, but it works as ’80s teen comedy background music. If you didn’t know, and you were curious like me, I hope you enjoyed this little tidbit of info. 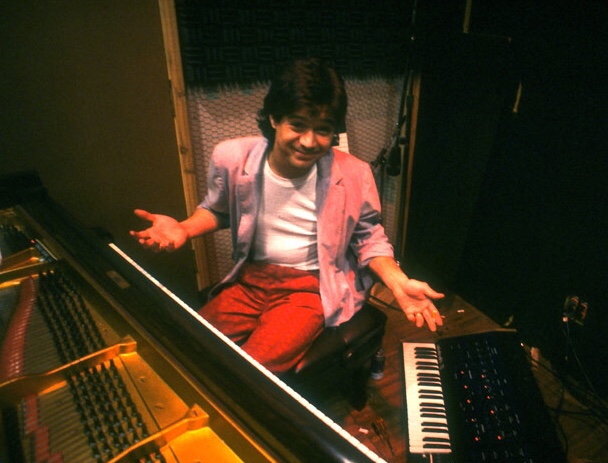