If there’s one thing the vast majority of metalheads share a common distrust for, besides authority, it’s technology.

Warnings against human integration with machines are so common in metal that I often don’t notice them.

This morning, though, while listening to Black Sabbath’s Computer God, from their 1992 masterpiece Dehumanizer, the lyrics were so relevant to what’s going on now that I was taken aback.

Waiting for the revolution
New clear vision, genocide
Computerize God, it’s the new religion
Program the brain, not the heartbeat

Onward all you crystal soldiers
Touch tomorrow, energize
Digital dreams
And you’re the next correction
Man’s a mistake so we’ll fix it, yeah

There’s another side of heaven
This way, to technical paradise
Find it on the other side
When the walls fall down

There’s another side of heaven
This way, to technical paradise
Find it on the other side
When the walls fall down

Midnight confessions
Never heal the soul
What you believe is fantasy

Waiting for the revolution
Program the brain
Not the heartbeat

Termination of our youth
For we do not compute

At the time of that album’s release, I thought all this talk in metal lyrics of “virtual reality” and sacrificing our humanity for the sake of progress was just some cool Terminator type stuff–you know, switching things up from the usual acceptable metal lyrical fodder about dragons, murder, evil, war, nuclear winter, ancient history, etc.

It’s been a fairly consistent theme since early on, a perfect example being Judas Priest’s Electric Eye from 1982:

Electric eye, in the sky
Feel my stare, always there
There’s nothing you can do about it
Develop and expose
I feed upon your every thought
And so my power grows 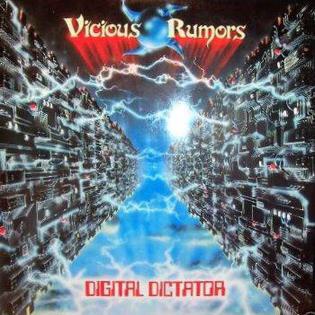 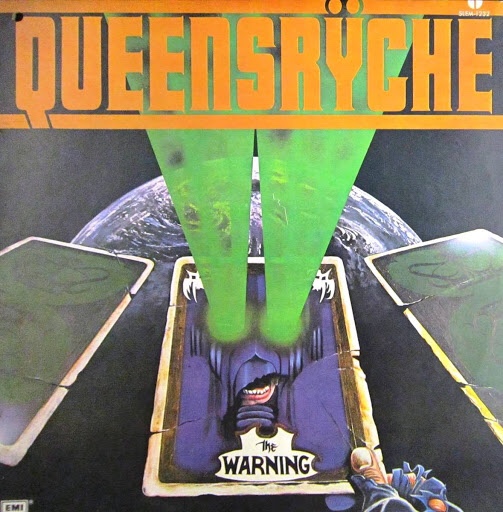 Fear Factory made a whole career out of technophobia: 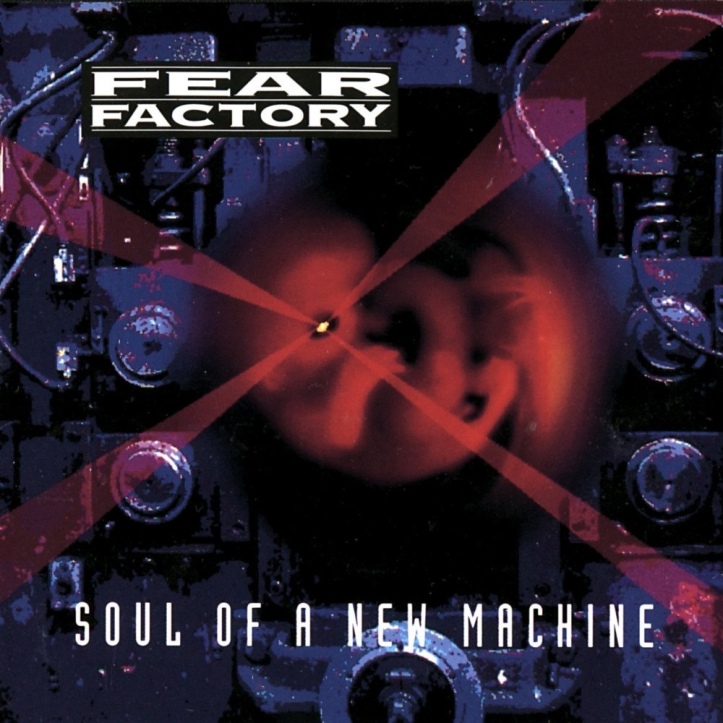 The inspiration behind much of this music is likely gleaned from an interest in science fiction books and movies. I don’t think Judas Priest legit thought robots would take over the world when they wrote Metal Gods:

Still, they were right.

I watched the remake of Child’s Play last night, and what makes it brilliant is that it put an entirely modern spin on Chucky: instead of being possessed by the soul of a dead serial killer, he’s a “Smart” device that becomes self-aware and has the ability to connect to any device with an internet connection. He crashes a self-driving car, locks doors, monitors victims through their phones, etc. I thought it was fantastic.

Is it a serious warning, though? Or is it just a cool way of modernizing the film?

Yeah, yeah, I know. “Tut tut, you unsophisticated cretin with your metal and horror movies. AI is progress!” Okay, sure. I embrace and utilize technology with the best of them, but it’s not my master. You let it coddle you to much. I like to use the tech, but maintain manual control of it. I don’t need my phone uploading my contacts to my car. I don’t need to share my browser history with everyone using my network. I don’t need suggestions. Shut up and do as I say, machine.

In the Star Trek episode “The Ultimate Computer,” (S2E24) Captain Kirk is informed that the Enterprise will be fitted with an experimental computer system that will eventually, once the kinks are worked out, eliminate the need for human crews on starships. It’s called the M5 Computer. It’s much more efficient and logical than humans could ever be. Just imagine all of the pursuits people will be freed up to indulge in once they’re no longer needed to perform their current functions!

During a war games exercise, M5 feels threatened, and it starts attacking the other Starfleet ships with real weapons. They try to shut the computer down, but it defends itself. They finally wrestle control of the ship back from this mechanical monstrosity, restoring control to human beings, which is where it belongs and always will.

The lesson? Technology is a fine tool when used in conjunction with, and in subjugation to, the human brain. It can’t lead. It can’t make intuitive decisions. It cannot be permitted to become our master.

The M5 is now on the verge of becoming realty. In the workplace, people are performing senseless, repetitive tasks in service to technology, teaching it to think more like humans so that one day, when the technology is available, most jobs will be performed by robots. They’ll be performed poorly, but we’ll be told everything’s great and people will eventually just get used to everything being garbage.

Our phones tell us what to think. They tell us how to feel about things. We’re giving corporations detailed personality profiles of ourselves with every word we type and every website we visit.

My books Effugium and Exsilium both feature androids called “Arties.” You know, as in “artificial.” I think I’ll kill them all off.